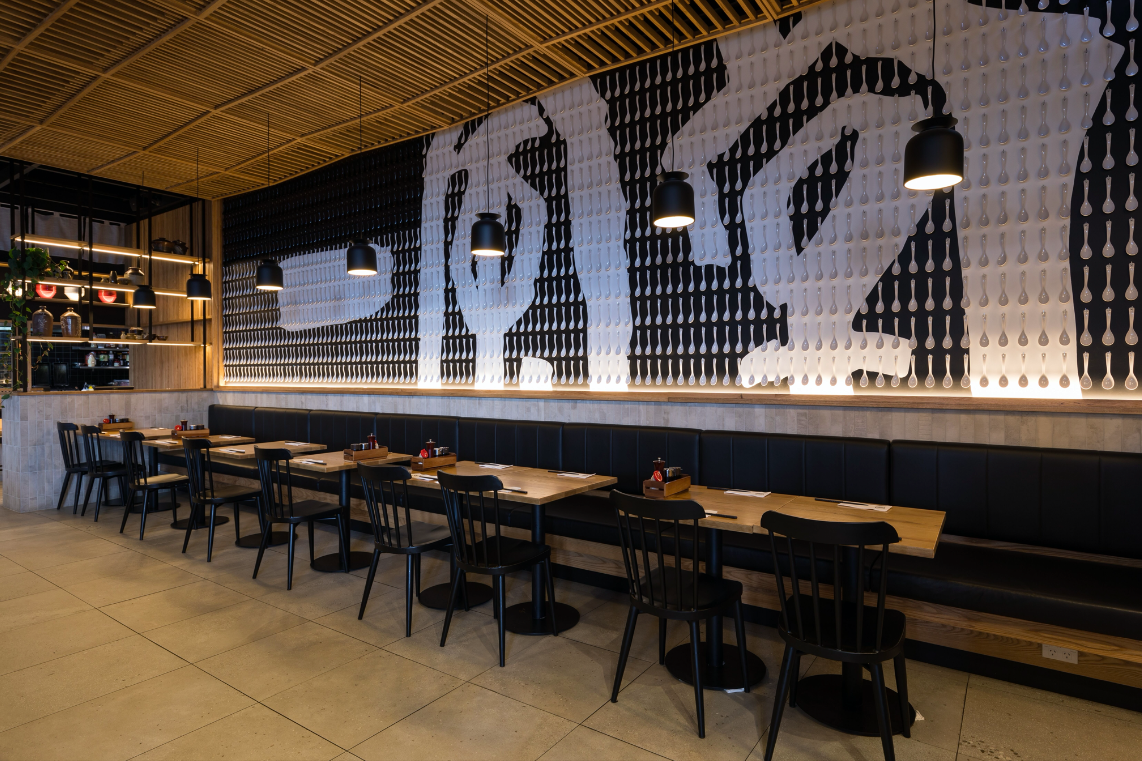 The name of the Association is the New Zealand Retail Interior Association Incorporated (NZRIA).

Throughout these Objectives and Rules:

The objectives of the Association are:

Except as may be specifically decided by the Executive Council all acts, resolutions, and proceedings of the (Association) and its committees shall be strictly private and confidential and it shall be a breach of these Rules for any member to permit or cause information or evidence pertaining to the business of the Association or its committees to be divulged or otherwise conveyed to any person or persons other than other such members of the Executive. A breach of this rule by a member shall be considered misconduct by the member and render the member liable to expulsion as provided for in these rules.

8.0 MEETING OF THE ASSOCIATION

9.0 VOTING AND RESOLUTION AT ASSOCIATION MEETINGS

11.0 MEETINGS OF THE EXECUTIVE COUNCIL

Each member shall name an address and/or a facsimile number in New Zealand to which all notices, applications and correspondence shall be sent by ordinary prepaid post or by facsimile to a member or by any other means from time to time decided by the Association in general meeting and all notices, applications and correspondence so sent shall be deemed properly sent.

17.0 ALTERATIONS OF RULES AND REGULATIONS

These rules and regulations may be amended by resolution passed by more than 75 per cent of the votes of those voting in person or by proxy at any general meeting of the Association. Notice of proposed amendments giving the name of the proposer and seconder shall be sent to each Member at least fourteen days including the date of posting before the date of the general meeting at which the resolution is to be proposed.

Sign up to receive our e-newsletter Shelflife, invitations to events and latest industry updates